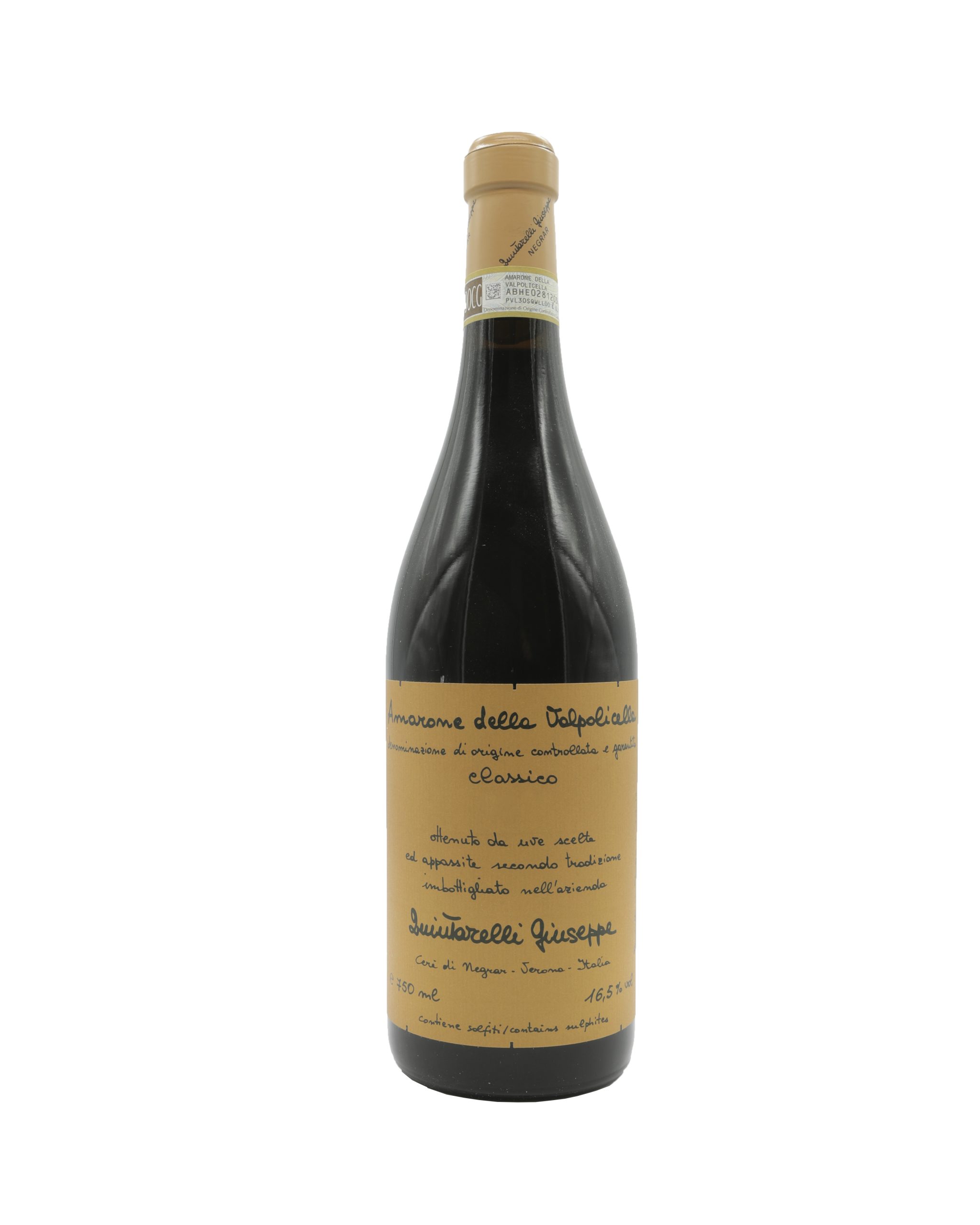 Giuseppe Quintarelli, also known as “El Bepi”, has been the undisputed master of Valpolicella and contributed to the success not only of these wines, but also of the entire Italian enology in the world. The history of the winery began at the turn of the 20th century when Silvio Quintarelli and his family started planting vines on this hilly region, among vineyards, olive groves and Venetian villas, producing wines that immediately became popular in the United States. In the 1950s, Giuseppe took over from his father and, with the passion and patience typical of a small producer, he developed over the decades a method of constant improvement ensuring the international success of his legendary Amarone. This wine is a jewel only produced in exceptional vintages, while in other vintages the “Rosso del Bepi” is produced with the same method. His daughter, Fiorenza Quintarelli, has been managing the company for a few years now, with her husband Giampaolo and their sons Francesco and Lorenzo. Together they continue a tradition that has firmly placed these bottles at the top of wine rankings around the world. This prestige is almost in contrasts with the handwritten labels, in the style of those found in a countryside tavern, which express a profound simplicity, yet a stamp of authentic class. 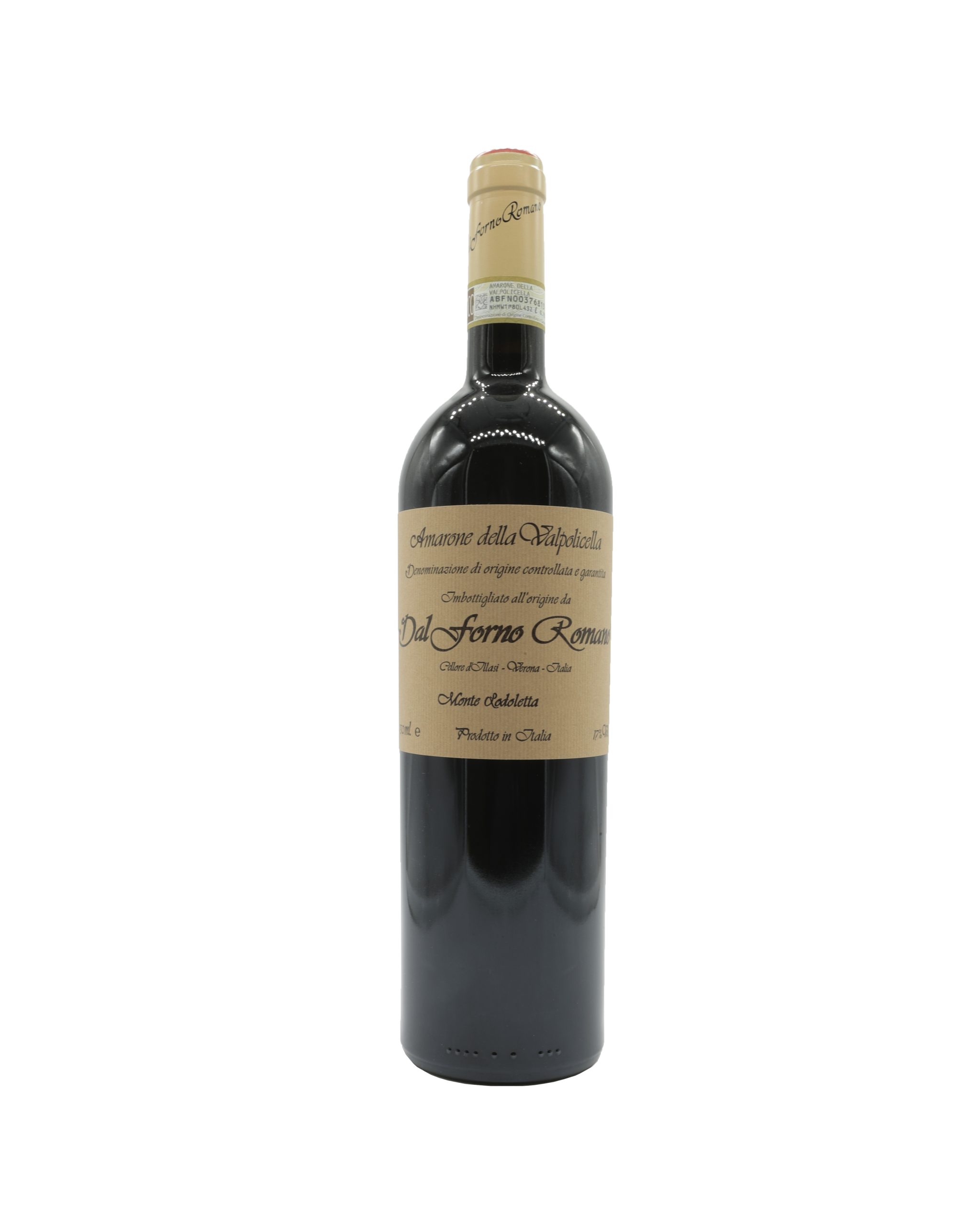 The company was born in the Val d’Illasi from the love of the land and the hard work of its founder, who immediately felt the need to focus on quality rather than quantity with absolute rigour. Today the winery is one of the most renowned names in the global wine scene for Amarone, Valpolicella and Recioto Vigna Serè, a jewel produced in very limited quantities. 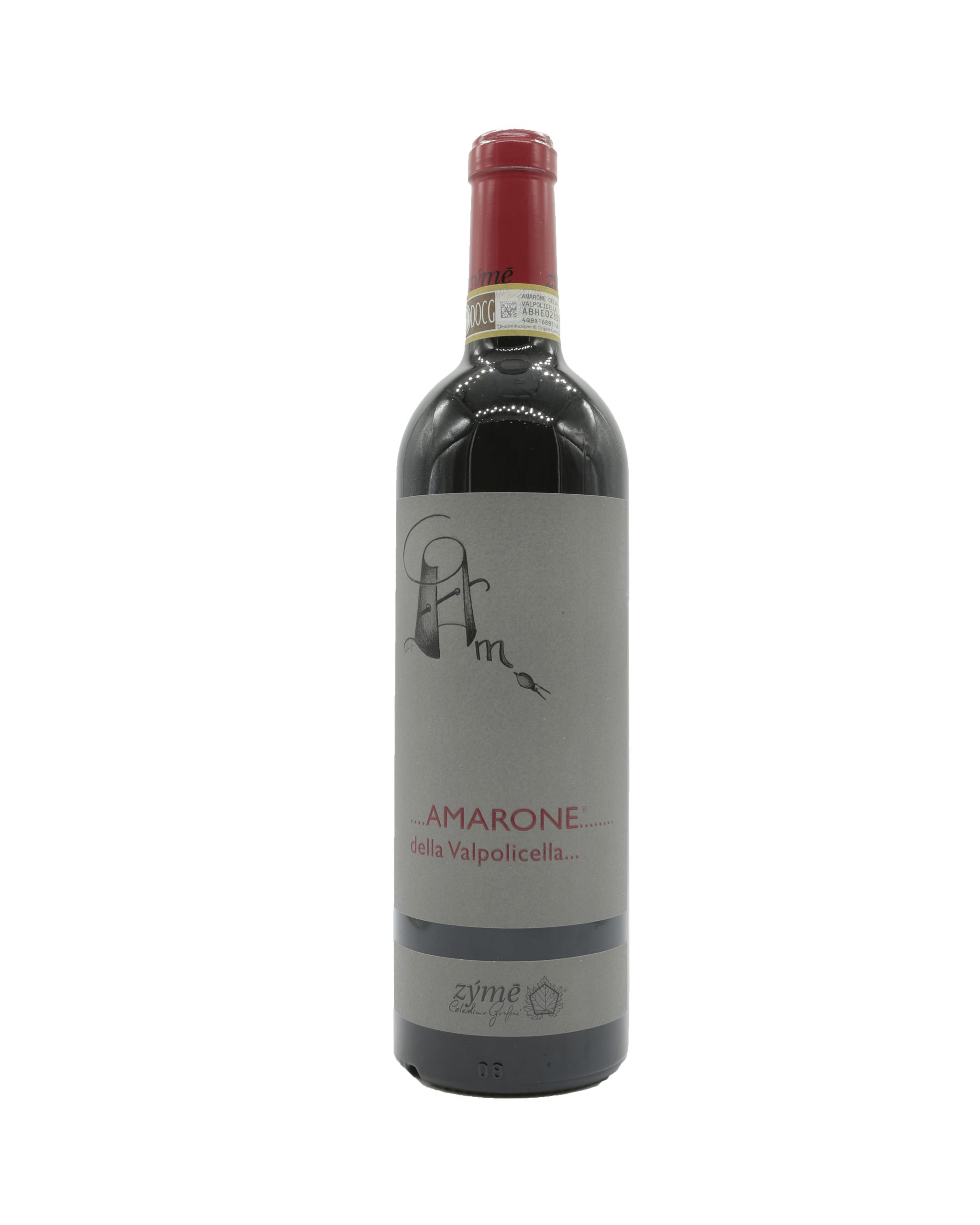 Located in the Val d’Illasi, the name of the company means “yeast” in ancient Greek, while its logo, a pentagonal shaped vine leaf, symbolises the five elements inspiring wine production: the man, the vine, the earth, the sun and the water. Young and driven by a philosophy based on ethics and sustainability, Zýmē is committed to the revaluation of native grape varieties and ancient techniques in order to favour the protection of the region culture and nature.

In 1996, a young woman and mother decided to embark on a new adventure and founded an organic winery on the Euganean Hills, among the vineyards in the magical surroundings of a 16th century villa. This is how Ca’ Orologio was born, a young reality that respects tradition and nature with a spontaneous and original attitude.

The vineyards of the Viviani family are located in the hamlet of Mazzano, in the Valpolicella Classica region. The exposure and high altitude of the vineyards offer the best environmental conditions for the vines. The gifts of nature are enhanced by the use of eco-friendly viticultural methods, combined with modern technologies that guarantee extraordinary quality. 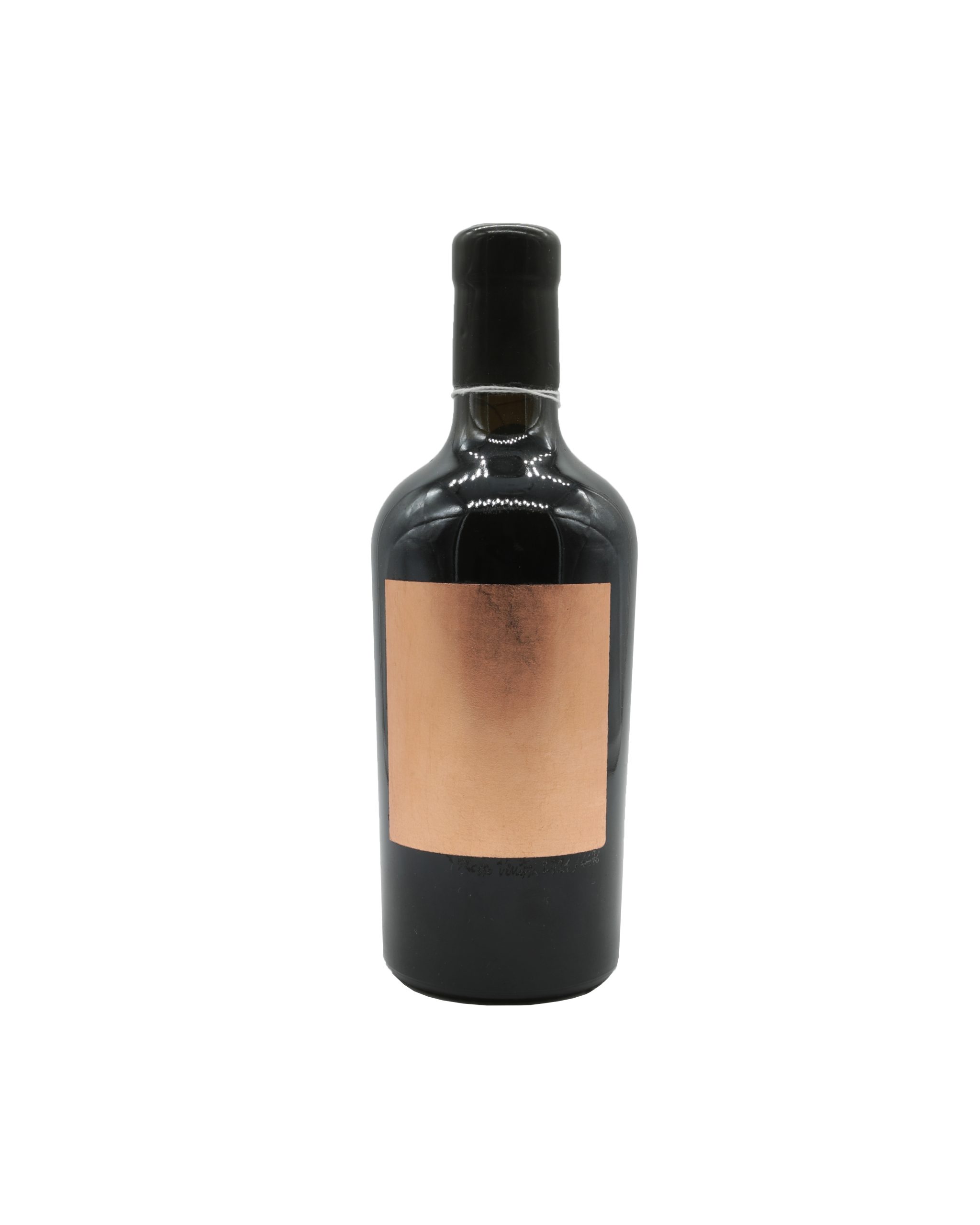 The story of Venissa began in 2002 when a small vineyard on the island of Mazzorbo piqued the curiosity of Gianluca Bisol. He began to carry out historical research on the vines and came to a singular discovery: their grape was the Dorona, an indigenous white variety from the viticultural tradition of the Venice lagoon, believed to have disappeared following the great flood of 1996. The variety is unique because it has adapted to the highly salty soil of the lagoon, where it found its habitat. Due to the limited size of the vineyard, the production is small and requires a long skin maceration, two characteristics that produce a wine of great structure and longevity. 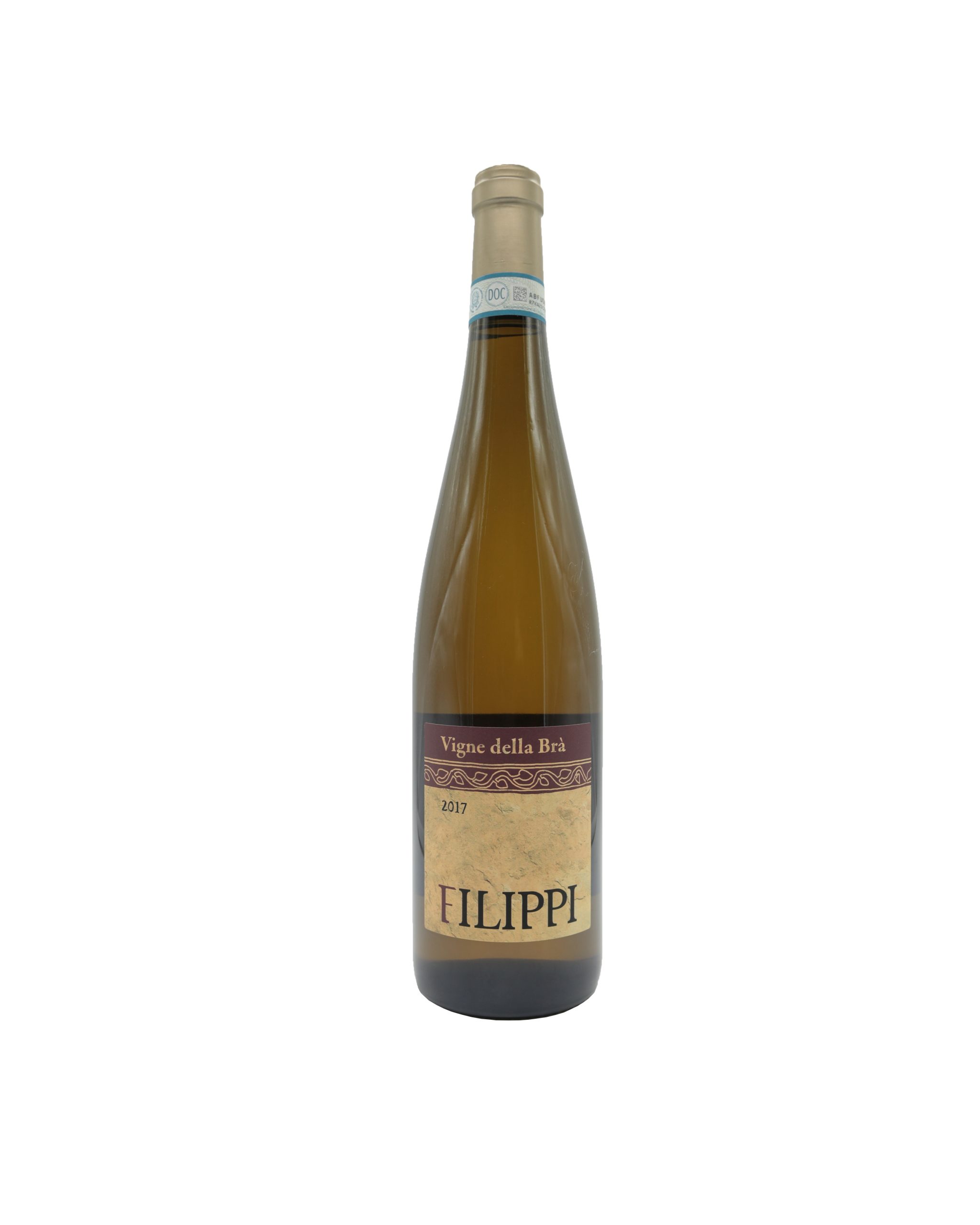 Deeply rooted in the tradition of Soave, the history of this company traces back to the encounter between two families: the Viscos, a family with a long winemaking tradition, and the Filippis, cousins of the Counts Alberti, owners of the Villa and the Castelcerino estate. The winery stands out for the quality and typicity of its wines, produced from indigenous grapes and with minimal technology in the cellar.