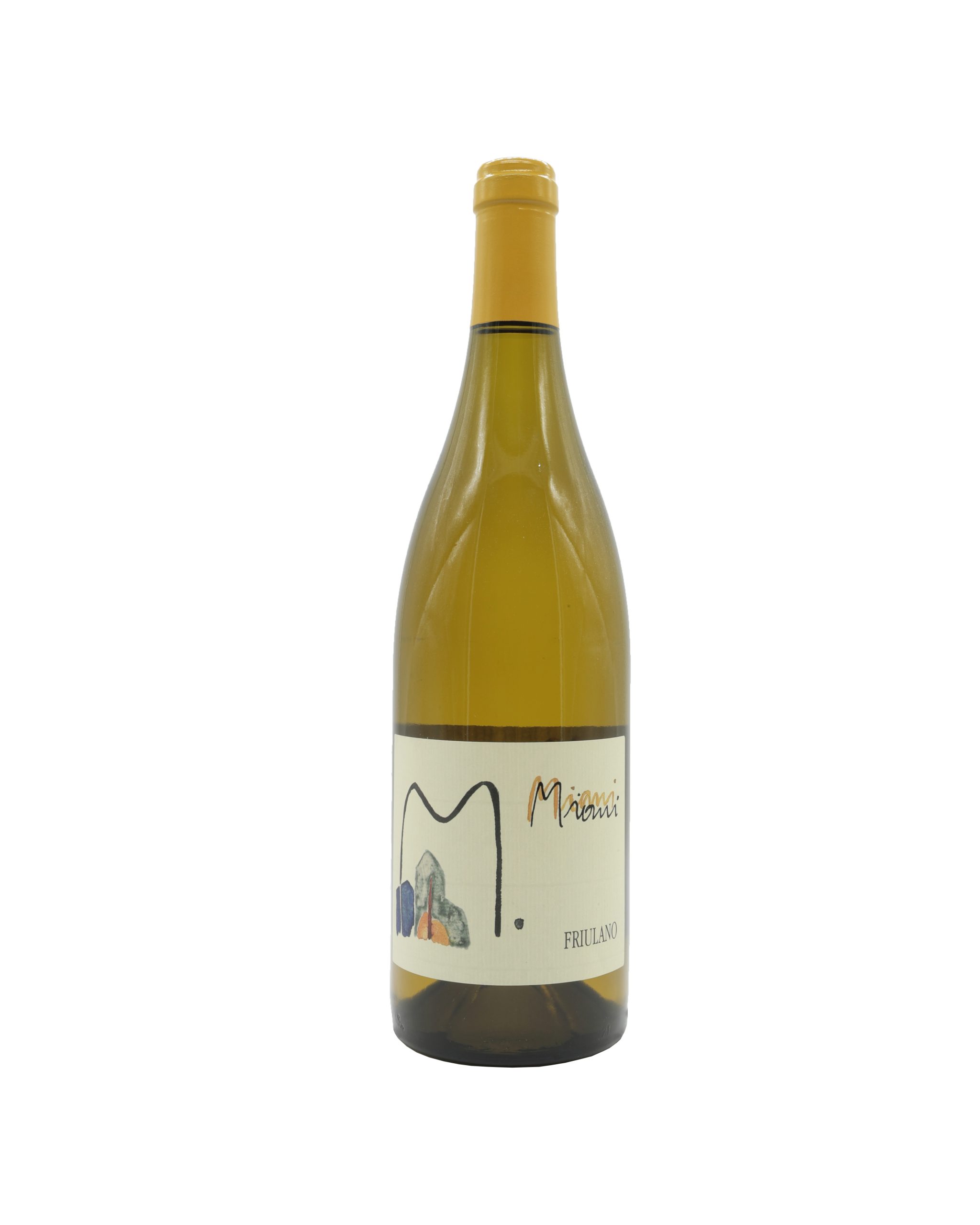 Meeting reserved and reflective Enzo Potoni, owner of the Miani winery, is a true challenge. Considered a wine guru by the most attentive wine enthusiasts, he defines himself as a man of the land and practices the same principles set by masters like Valentini or Gravner. His only purpose is to bring the flavour of the fruit into the bottle and produce a unique wine with a clearly defined personality, paying meticulous attention to every detail in full coherence with the Franciscan tradition. 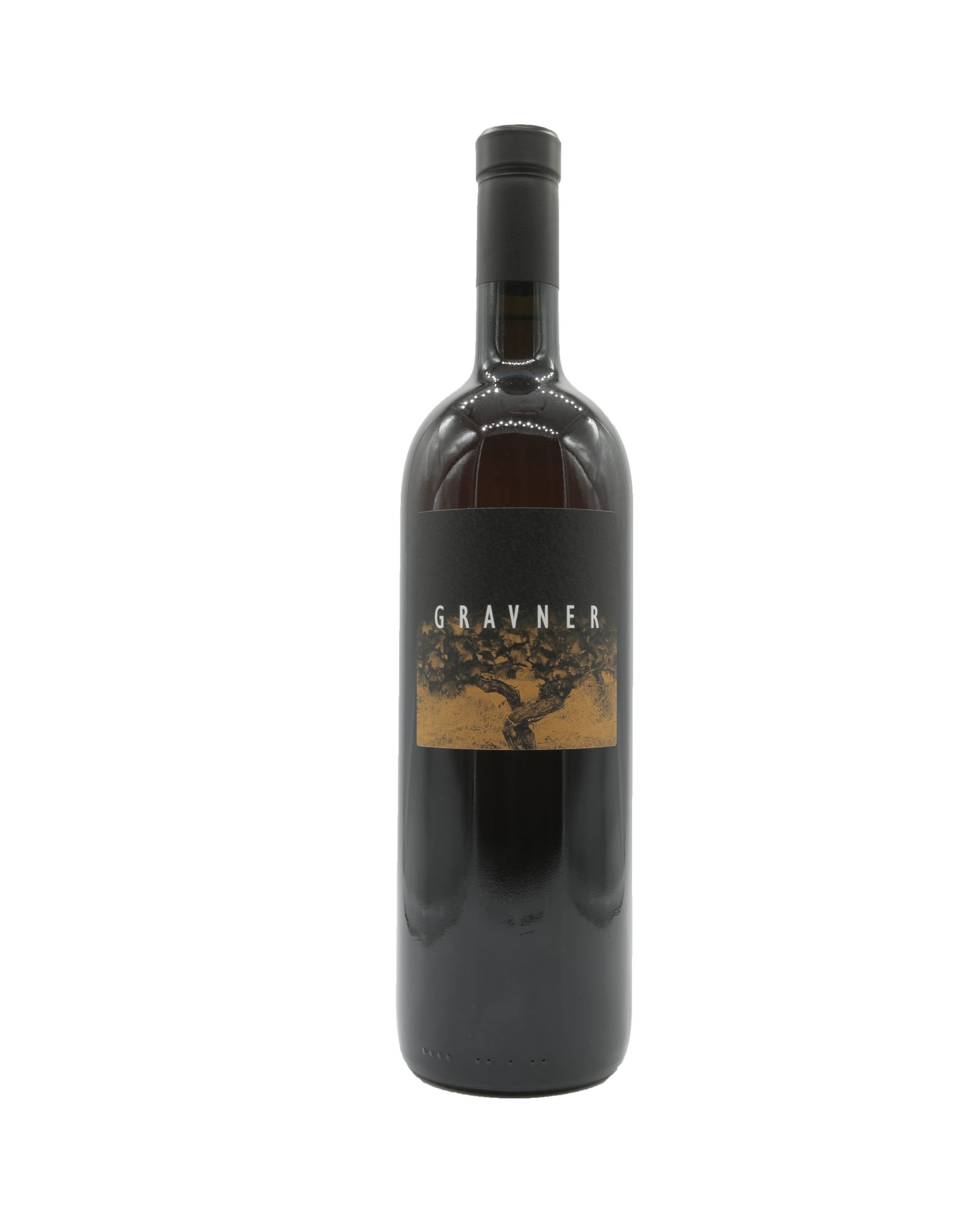 A leading protagonist of the Italian and international wine scene, Josko Gravner was born in a farming family and in a borderland. Initially attracted to technological innovation, the turning point for Gravner came in the mid-1990s, when a hailstorm destroyed almost all his grapes and lead him to experiment with a different style of winemaking, consisting first in the “skin contact” maceration of white grapes in oak vats and then in the rediscover of a thousand-year-old technique: vinification in amphora. Since 2001, Josko Gravner has been fermenting his wines exclusively in buried terracotta amphorae from the Caucasus. The maceration with skin contact takes place for at least six months without any temperature control and after racking the wine returns to the amphora until September. After ageing for six years in large oak barrels, the wine is bottled without filtrations, adding only a tiny part of sulphur, a practise dating back two thousand years ago to the Roman times. 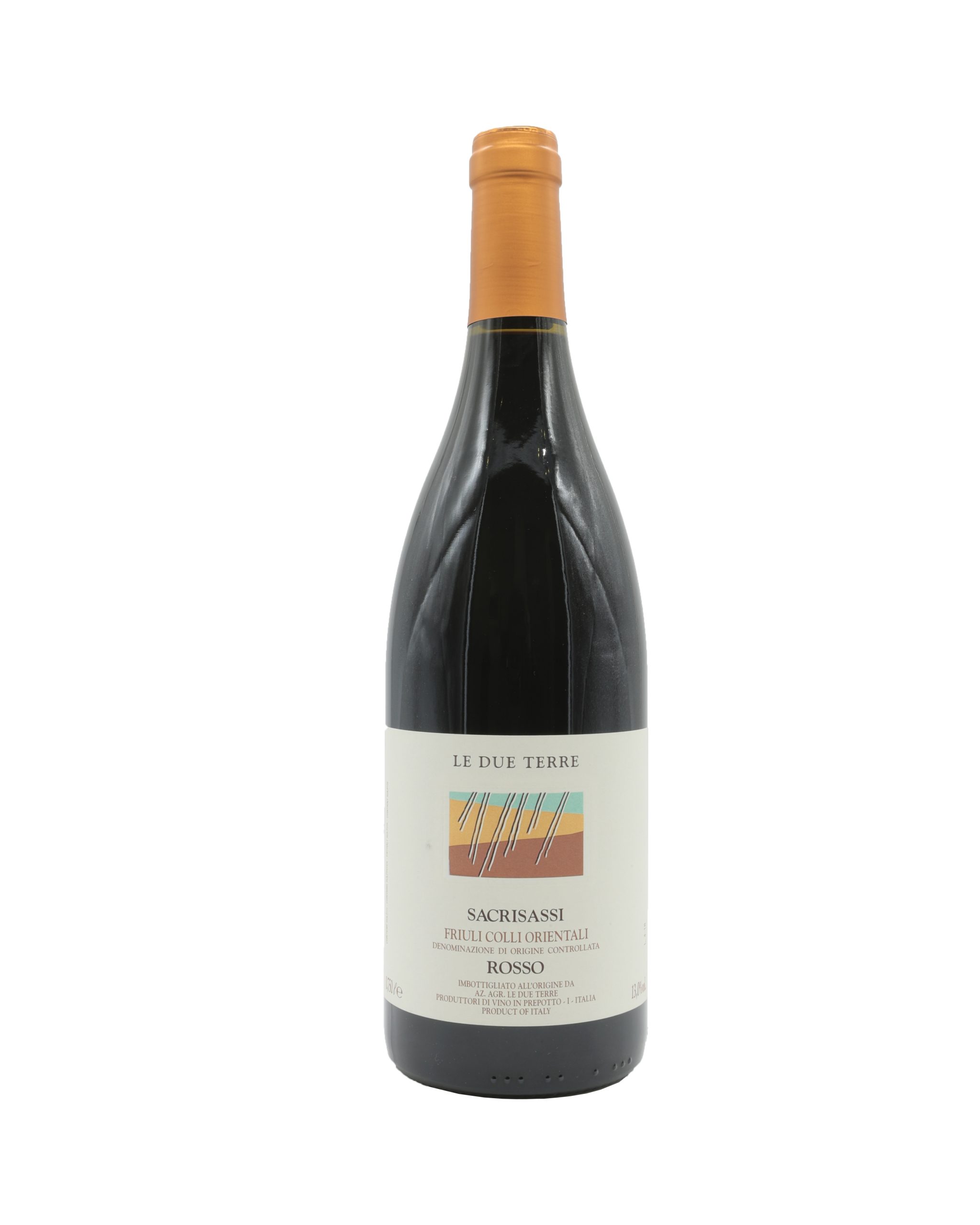 Founded in 1984 in Prepotto, a village located in the Colli Orientali del Friuli DOC, Le Due Terre consists of only 4 hectares of vineyards and is one of the most appreciated Friulian wineries by wine enthusiasts from all over the world. The vinification is carried out according to a non-technological and traditional style, enhancing the natural characteristics of the land. 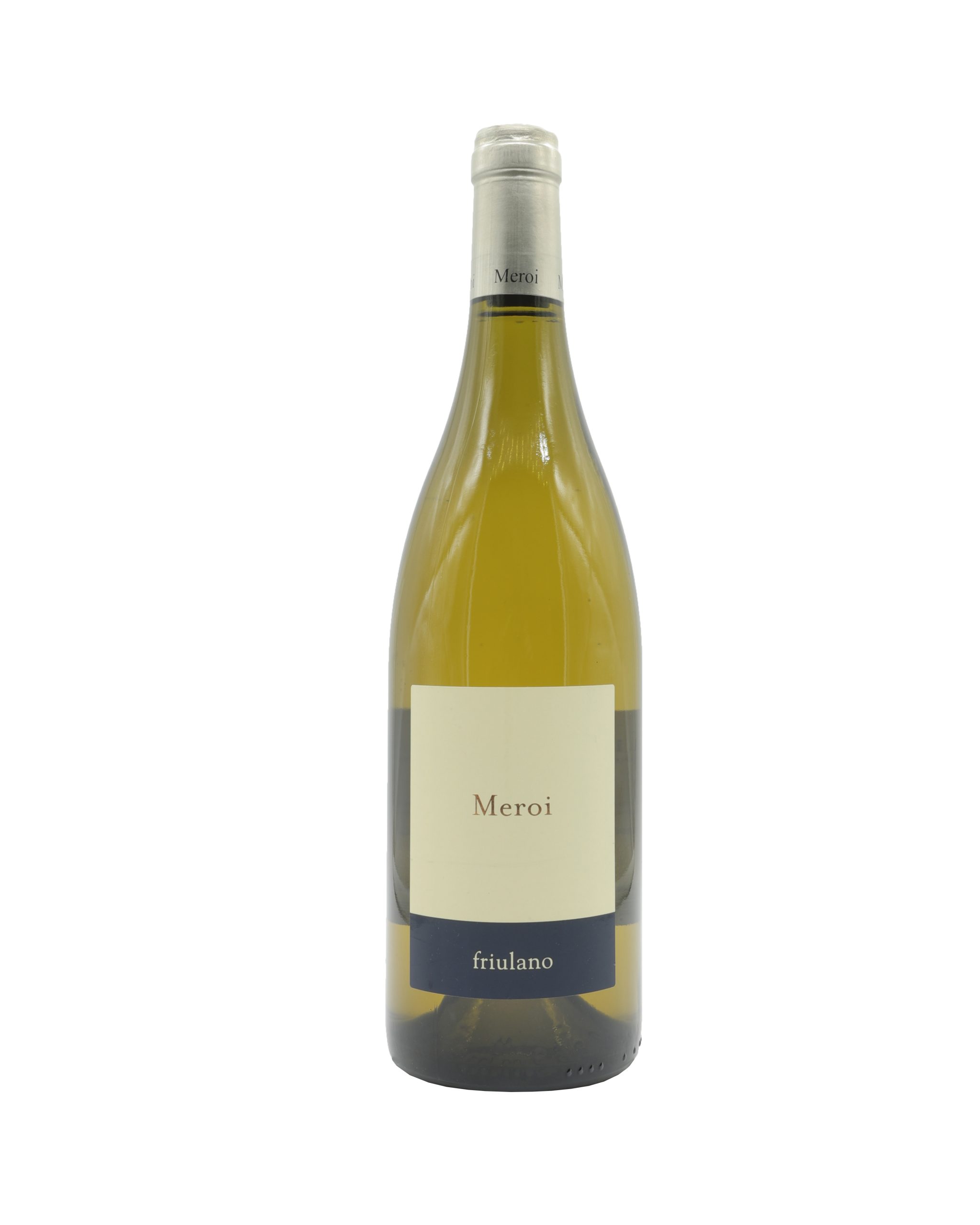 The Meroi winery is located on the hills of Buttrio looking over the beautiful bell tower, where knowledge, experience, culture and history blend together with the proactive approach set by the new generation. Each cru is vinified separately, enhancing the intrinsic characteristics and differences between wines of the same variety but from different, distant areas. These wines are children of that passion and rigour that have always accompanied the family production and represent a perfect blend of terroir, craft and respect for nature.