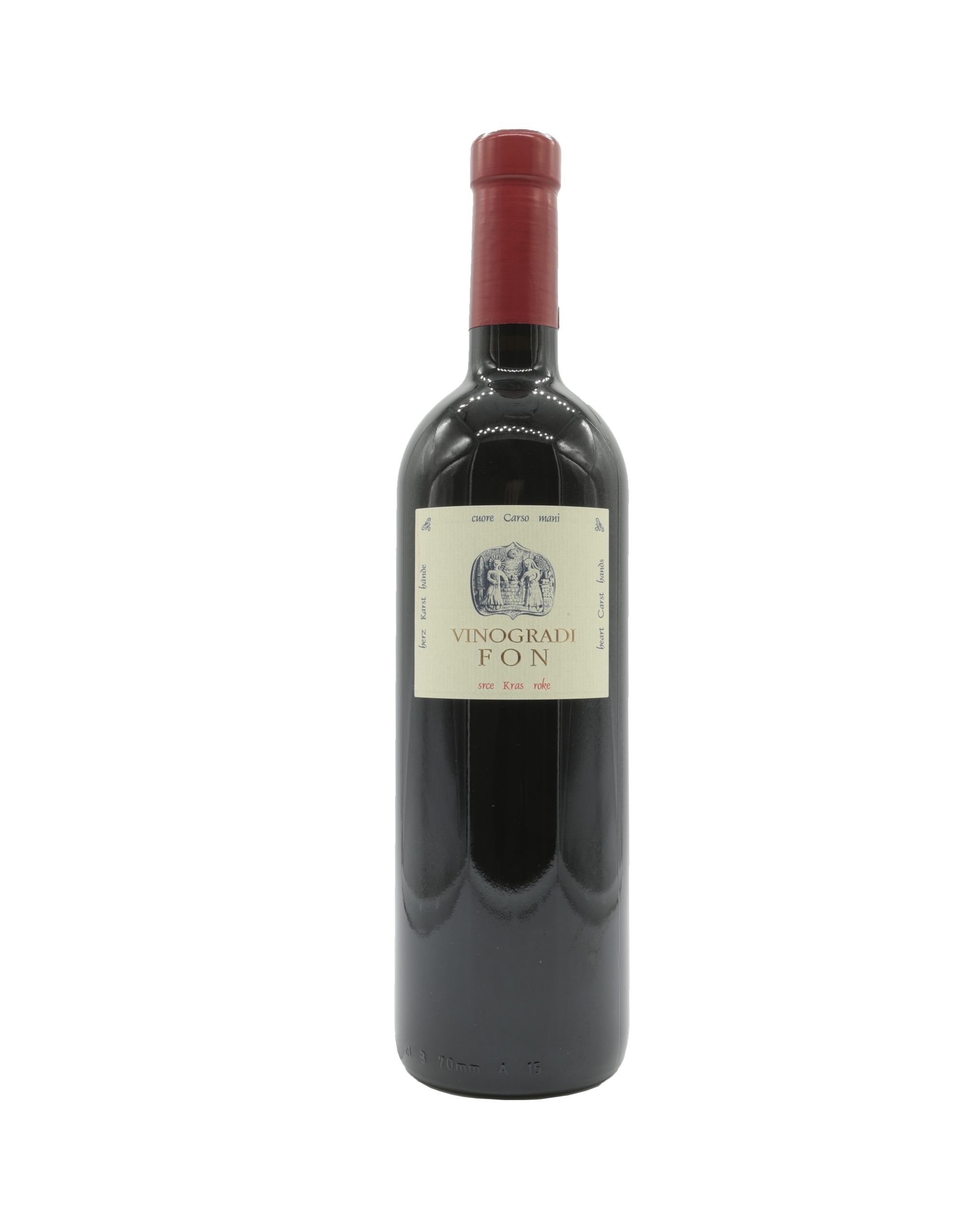 Marko Fon, a man of yesteryear, in love with his land and extremely respectful of nature, started his own company in Komen, Slovenia, a small village in the rugged and windy Karst. The vineyards rest on clay and mineral soils, which produce wines from indigenous grapes such as Malvasia, Vitovska and Teran. When hearing the name Marko Fon, it is impossible not to mention the Malvasia 4 Stati, produced from the 100-year-old Vigna Quattro Stati, “Four States Vineyard”, planted in Gorjansko and named after the four nations that have inhabited the area over the past 100 years. Marko Fon’s wines reflect the philosophy of his life: passion for his land and respect for Mother Nature.